The Dark Lord of Hyrule

Introducing a sketch of LEGO Ganondorf in his Twilight Princess appearance! 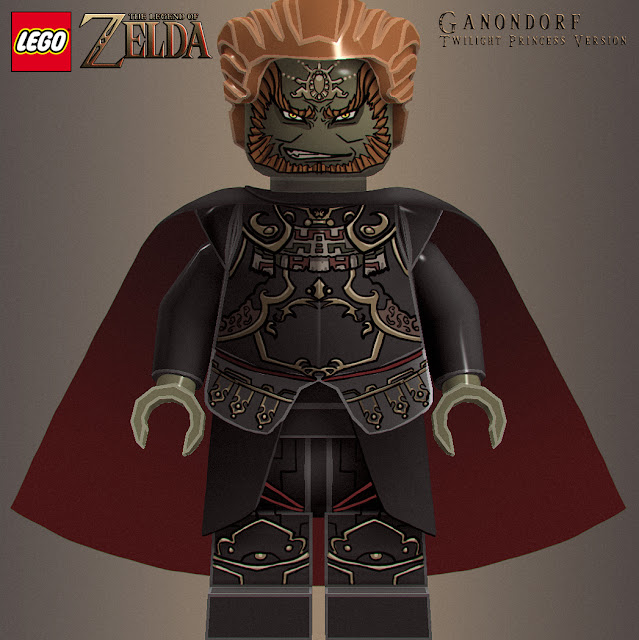 Using only existing parts I tried to carry as much of his essence into the brick format yet presenting it as realistic I can, taking into account the budget LEGO CUUSOO are operating on.

With Mingles' Zelda Project rejected, it rests heavier on mine in hope of bringing the Zelda franchise to the LEGO format.

Be sure to help and support it should you be a LEGO or Zelda fan!

- The Legend of Zelda Project -